Does being excellent at Gran Turismo equip you with the skills to race a real car in the real world?

It’s a question we’ve debated endlessly, and one that the Gran Turismo Academy set to answer. In a series of academies spanning several years, the competition took the fastest sim racers on Gran Turismo, and with the lure of a race seat in the Dubai 24hr as prize, pit them against each other in a reality television style contest in the UK.

Adelaide’s Oscar Redfearn not only had the speed to make it through to the 2016 Australian finals on the Gold Coast, but successfully made it through to the global finals and travelled to the UK to compete at Bedford Autodrome and Silverstone in a variety of competition cars.

Yes, through the GT Academy he went from playing Gran Turismo at home to driving a proper downforce racecar in the UK, and in episode 14 of the Sports Car Safari podcast, he gives us the full story. 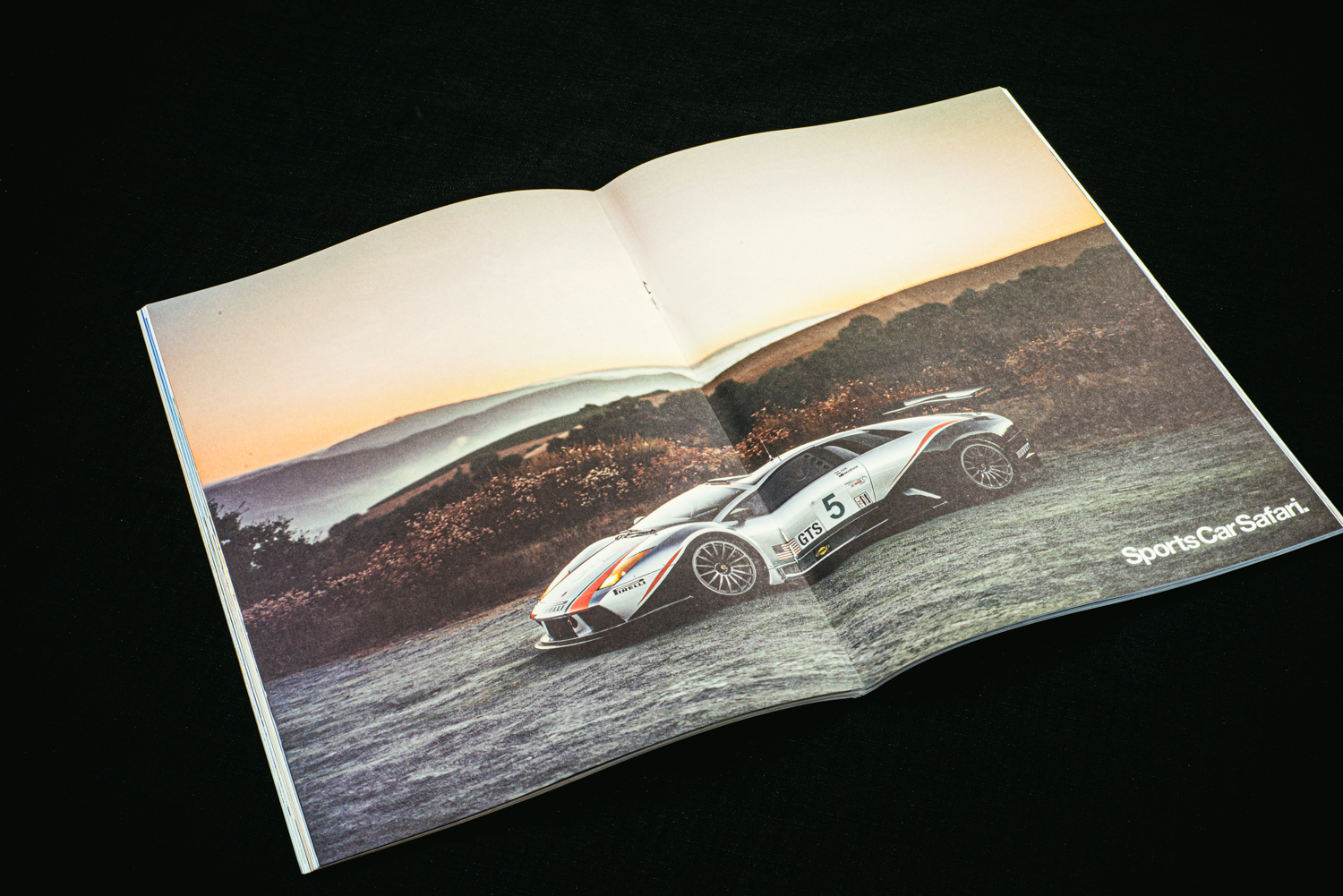